Next weekend, the watches will be presented again for an hour. With the Germans, this hardly meets enthusiasm. The time change is increasingly unpopular as the opinion research institute Forsa has found on behalf of the health insurance company DAK. For example, 78 percent of respondents consider the changeover to be inappropriate. Only 18 percent support the change from winter to summer time. This is the lowest value in years: in 2013, 29 percent still rated the changeover as meaningful.

Even the morning after, some people feel annoying, as a second survey of the Forsa Institute on behalf of the Commercial Health Insurance shows. One-fifth of adults and one-quarter of under-12s said they were irritable and tired during the day. Even in the days after the change, 30 percent of adults and 38 percent of children still have problems getting up.

Although the time change is so unpopular, she still has two years left. On 28 March 2021, the clocks are to be changed for the last time. From then on, only summer time could apply in the European Union. So the plan in Brussels since last summer. At that time, 4.6 million citizens from the EU Member States had voted 84% to abolish it. The survey, however, was not very representative of the entire country community. Three million votes came from German citizens alone.

On Tuesday, the European Parliament wants to end the abolition of the time change. At the beginning of March, the EU Transport Committee had given its approval. Parliament can not decide on the time reform alone, it has to agree with the EU Council of the Member States. It is still unclear how the Member States behave. Each country still has to decide for itself whether it wants to permanently use the summer or winter time. 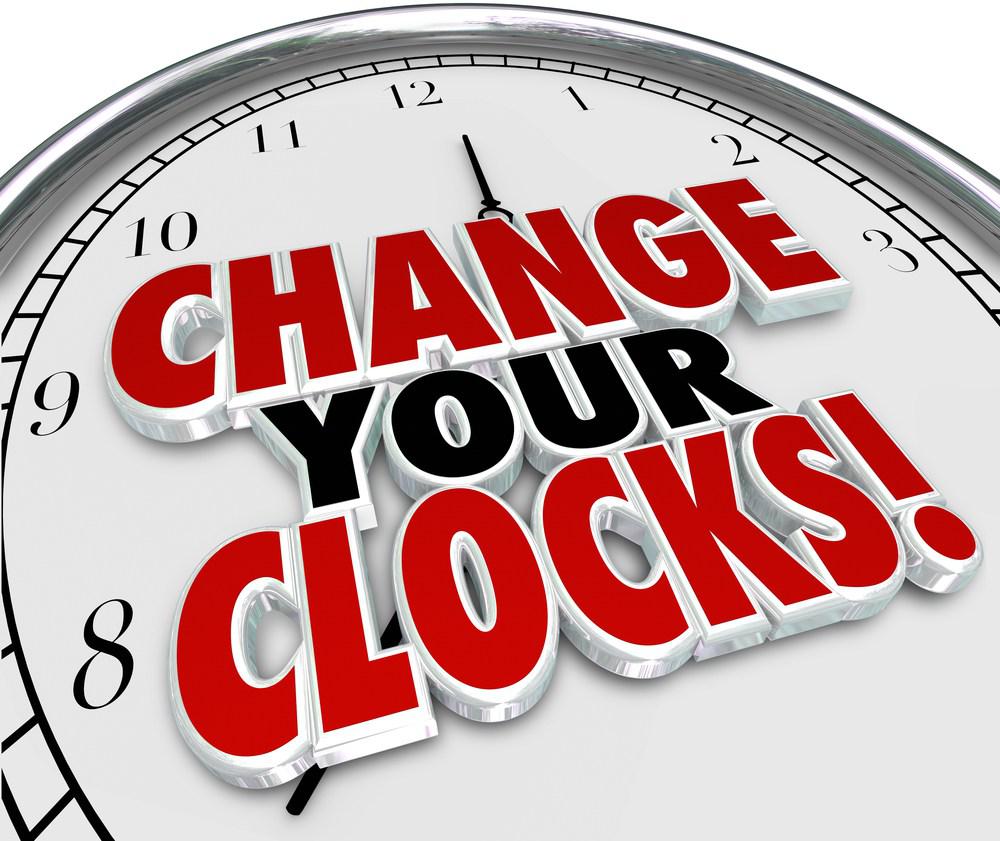 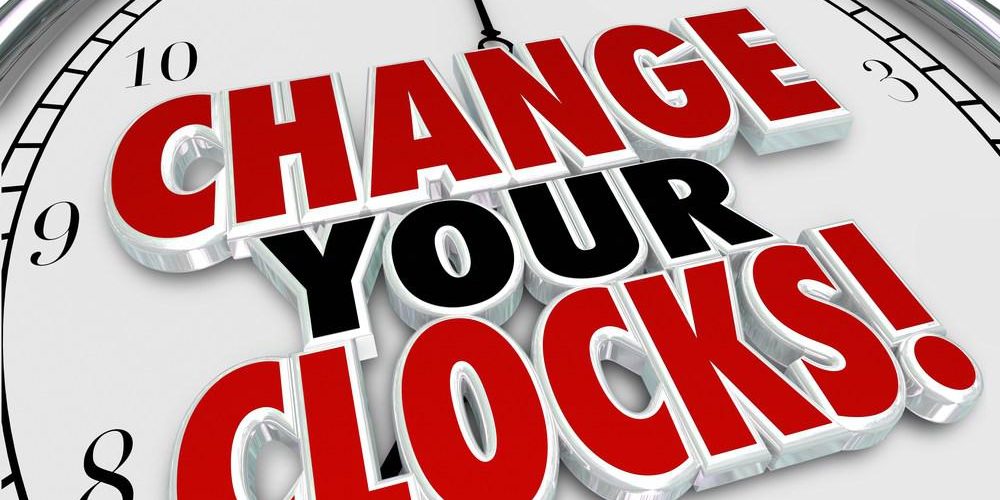