A young bachelor proboscis monkey not yet with the giant nose of the mature males striking a pose. Borneo.

A 10-year study of proboscis monkeys in Borneo has revealed that forest conversion to oil palm plantations is having a significant impact on the species.

Nearly half of all primate species are threatened with extinction, with habitat destruction acting as the key driving force. New research studied proboscis monkeys from 2004 to 2014, finding that the protection of swamp forests is vital for their survival.

Dr. Benoit Goossens, Director of Danau Girang Field Centre and Reader at Cardiff University School of Biosciences, said: “We compared population sizes from 2004 and 2014, and it revealed subtle changes, where population densities fluctuated but had neither increased nor decreased. But importantly, we discovered that the sizes of the groups were significantly reduced.

Mr Augustine Tuuga, Director of Sabah Wildlife Department, said: “Proboscis monkeys are endemic to the island of Borneo. They are classified as endangered and are also a Totally Protected species in Sabah. Despite these levels of protection, lowland swamp forest habitats that are important for this species are still decreasing, mainly through forest conversion to oil palm plantations. 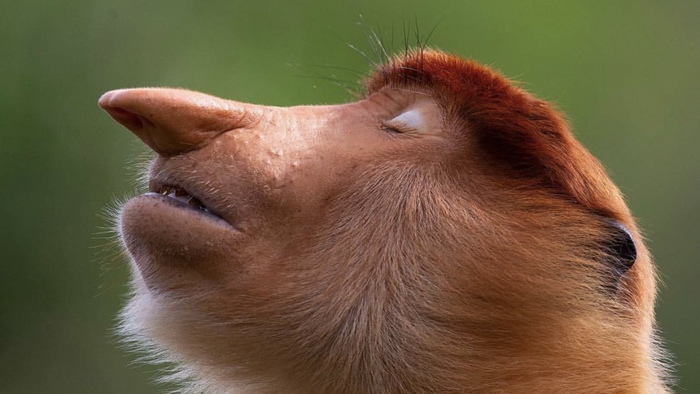